Maserati reveals the 2018MY GranTurismo in NYC

After ten years since its first debut, it started to feel like the GranTurismo needed to be freshened up. Fortunately, Maserati just did!

This 2018MY come with many upgrades. Starting with the exterior design, Maserati has changed the front grill – which is inspired from the Alfieri concept -, has updated the headlights and has totally redesigned the air intakes and rear bumpers. This makes the restyling have a lower Cx than its previous one: from 0.33, it goes down to 0.32.

For the interior, we have a brand new 8.4″ infotainement system with Apple Car Play and Android Auto and the Harman Kardon surround system is now included. Also, the new GranTurismo is available with Poltrona Frau leather seats or Alcantara.

The new GranTurismo is going to be at the Goodwood Festival of Speed (29th June – 2nd July). 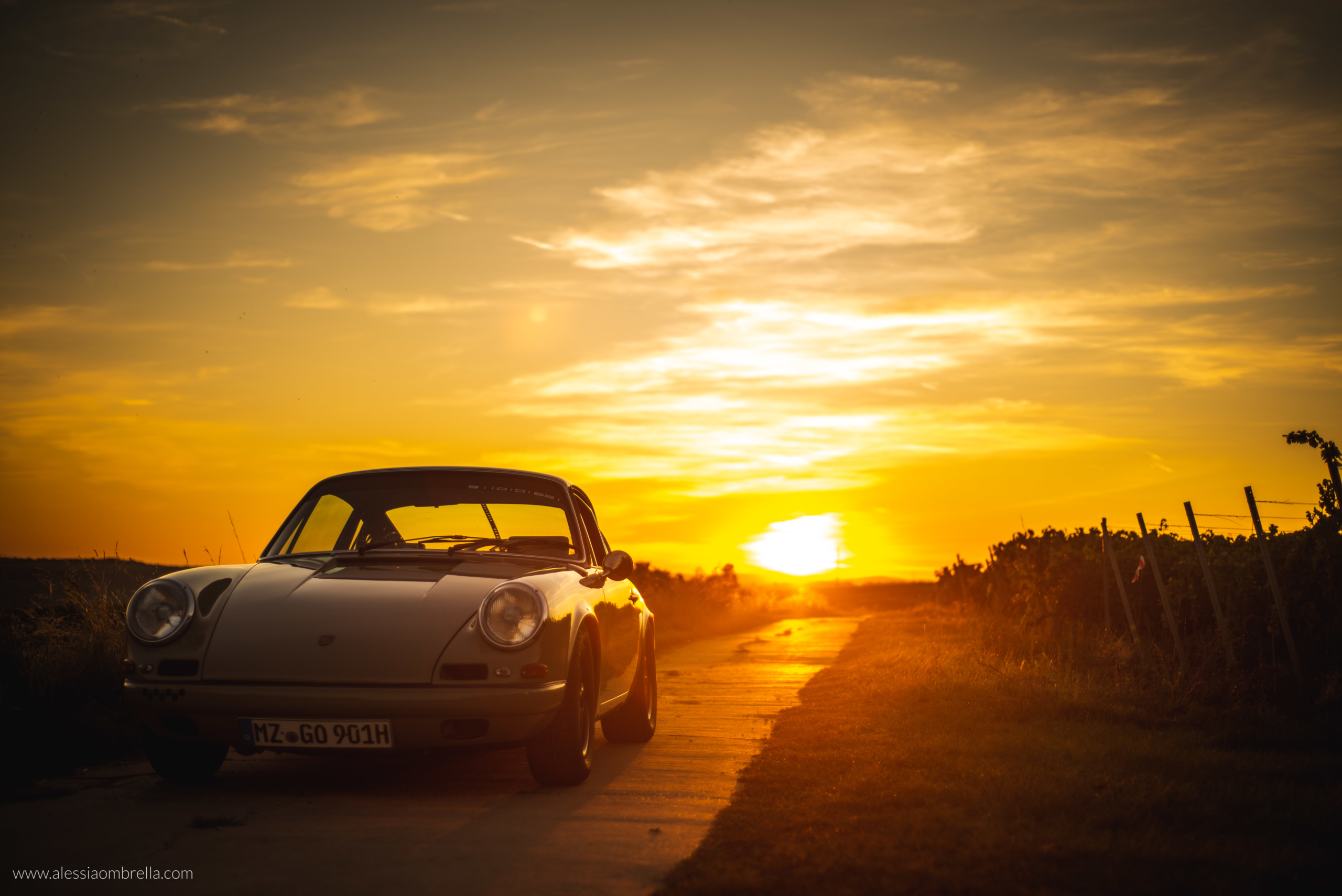 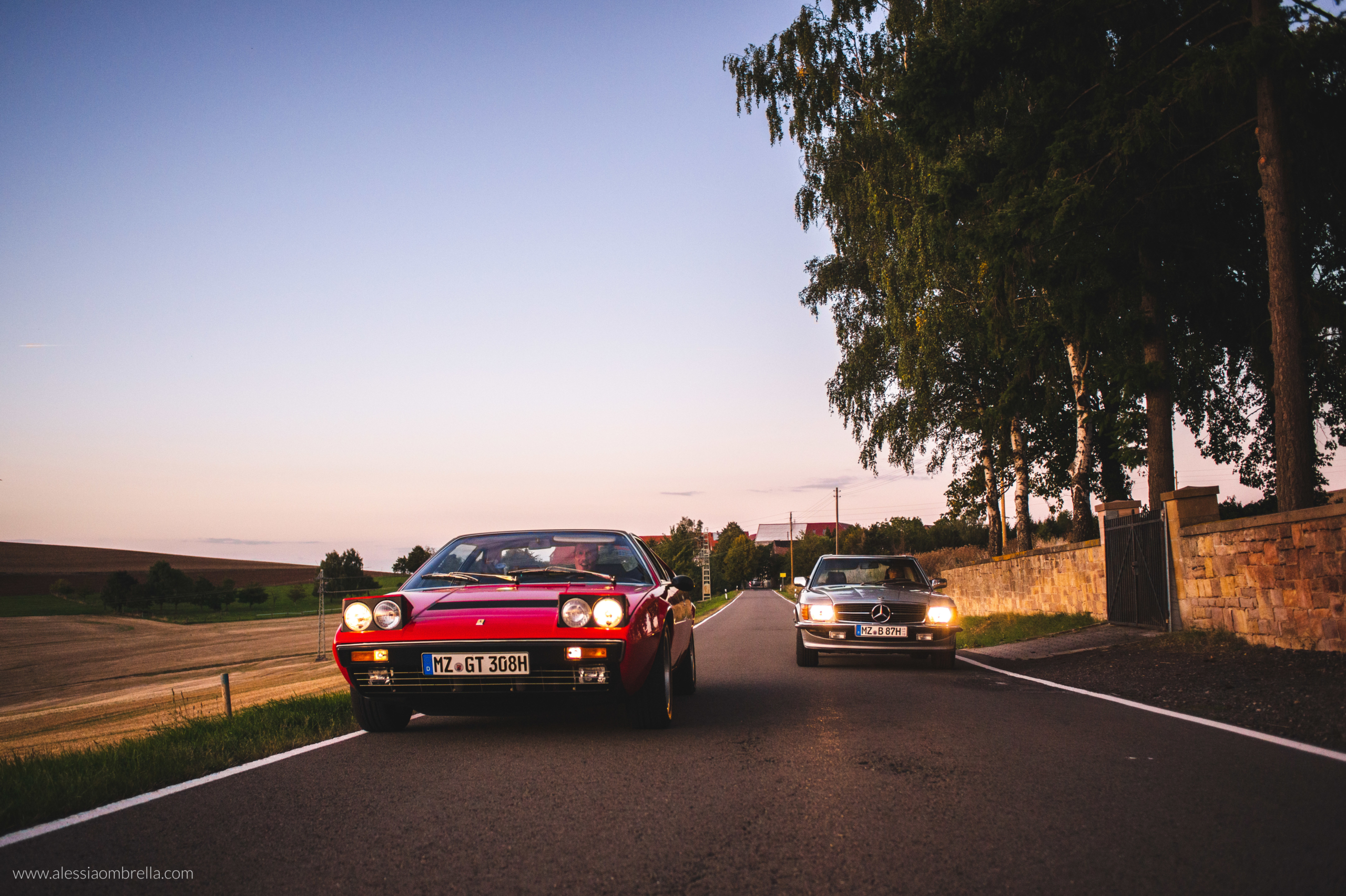 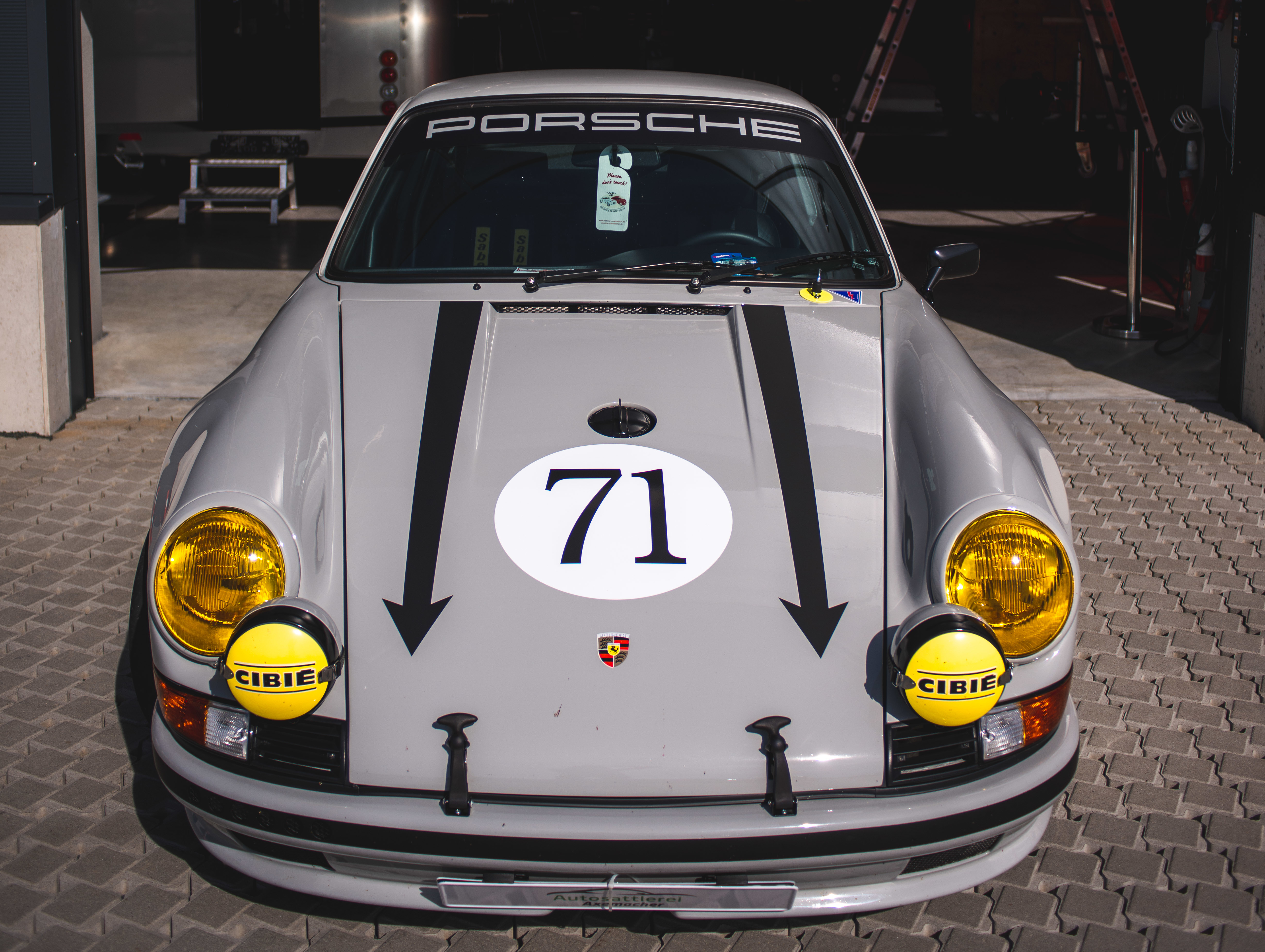